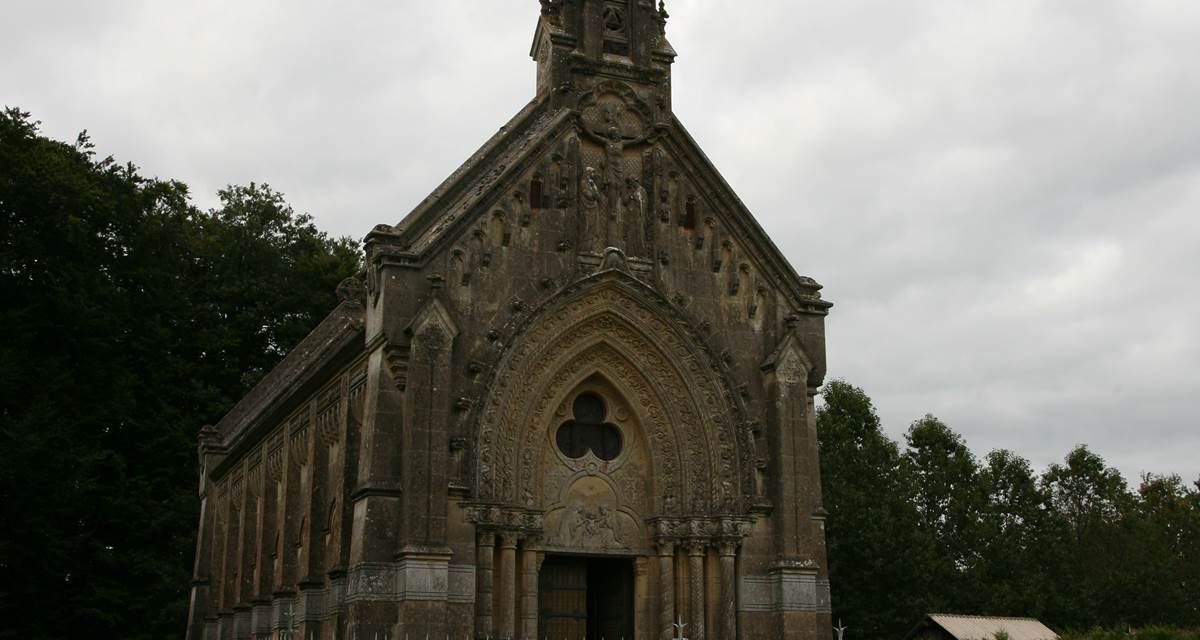 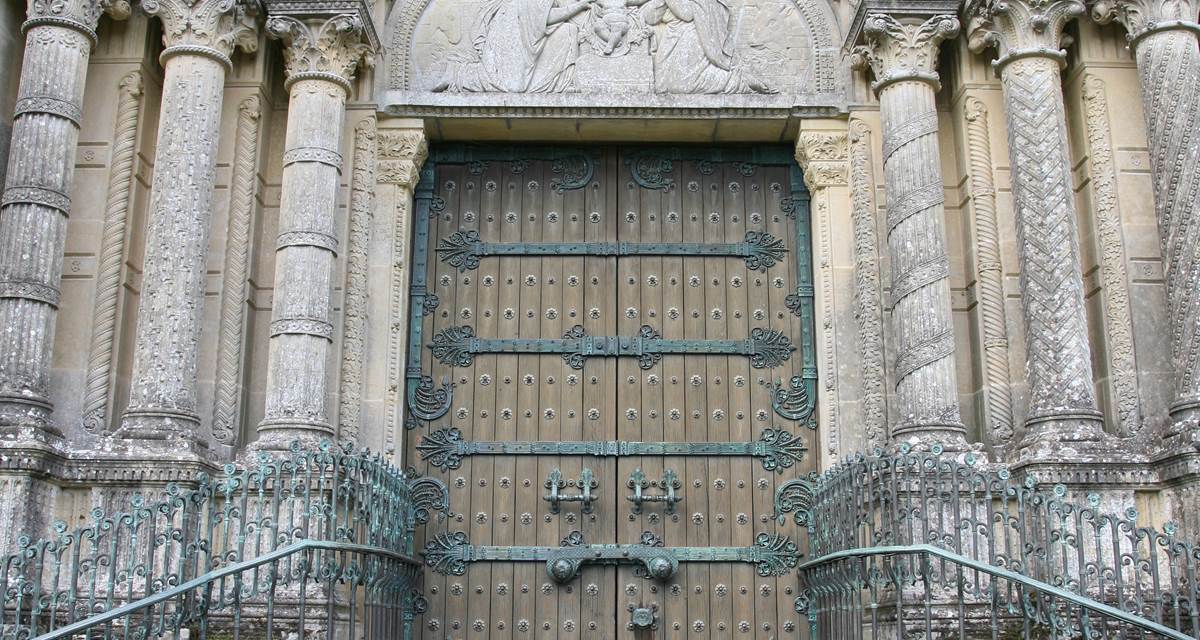 The Castle:
Chantemerle Castle was built during the Restoration period between 1815 and 1830. It is a private property, visible from the road linking the towns of Chantemerle and Breuil Barret. This sizable mansion presents features common to the buildings of that era, combining austerity with a more eclectic vocabulary. For example, the roof windows have a rather typical design, whereas its square tower, a replica of medieval dungeons, brings some architectural originality, while maintaining a 19th century spirit.
It appears that before Chantemerle castle was built, a fortified house stood there, surrounded by a moat several hundred meters away, in an area also known as "Le Petit Chateau".

Built by the Duke of Beauvilliers, the castle was handed down to the family Choiseul Harcourt to whom we owe the elegant chapel of Chantemerle. Subsequently, the descendants were successively: the Countess of Hinnisdal, Count Bernard of Avaray, Count des Moutiers, Madame de Laage de Meux and since 1995 Ms. Lelièvre.

The castle was mainly used for hunting; it has never been regularly inhabited by its owners. The Prince of Chalais (19th century), son-in-law of the Duke of Beauvilliers, frequently visited this area he had inherited. He regularly organised hunts in the forest, where the last wolves disappeared around 1880. And in order to accomodate the hunters , he converted the lay out to include the long driveway across the property and through the great woods. During the occupation refugees settled there permanently.

The castle's rectangular lay out is beautifully simple. Its slated roof covers three square floors topped by an attict. This latter is lit by small rectangular openings under the edge of the roof and skylights breakthroughs in the catchment. The façade is punctuated by five bays, putting the central span on show, appearing like a gable interrupting the edge of the roof.

Today, in order to revive its history, the castle has been completely renovated to be your haven of peace and comfort.

The Chapel:
The chapel, on the grounds of Chantemerle, is a well preserved genuine artistic wonder. The magnificence of the building suggests how much the prince was stricken by grief and desire. In memory of a duchess removed too soon from the affection of her husband. The interior leaves a lasting impression on the first time visitor and is guaranteed to move even the most unreligious person.

Legends of the Forest:
The forest of Chantemerle is just as rich in legends as the forest of Brocéliande for Merlin. Among the most important, note that the Headless Horseman, the treasure of the fountain of the forest and the White Doe. The latter is a variant of the old poitevine legend.